HistoryBoard of DirectorsStaffJobsSee All About
News
This is some text inside of a div block.

Coach of the Month 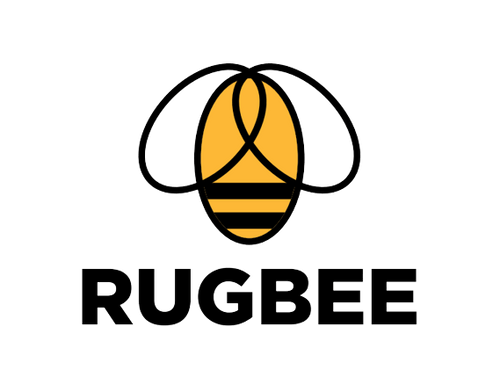 Coaching is about more than wins and losses. It is about making a positive impact on the game, the people, and the community. NCR is proud of its over 800 coaches dedicated to improving the lives of young men and women playing college rugby across the United States.

The Coach of the Month program recognizes coaches who exemplify the characteristics of a strong role model, build confidence and character in their players, devote time and energy towards building for the future, and make a profound impact in the lives of their athletes and the sport of rugby.

Nominate a Coach of the Month 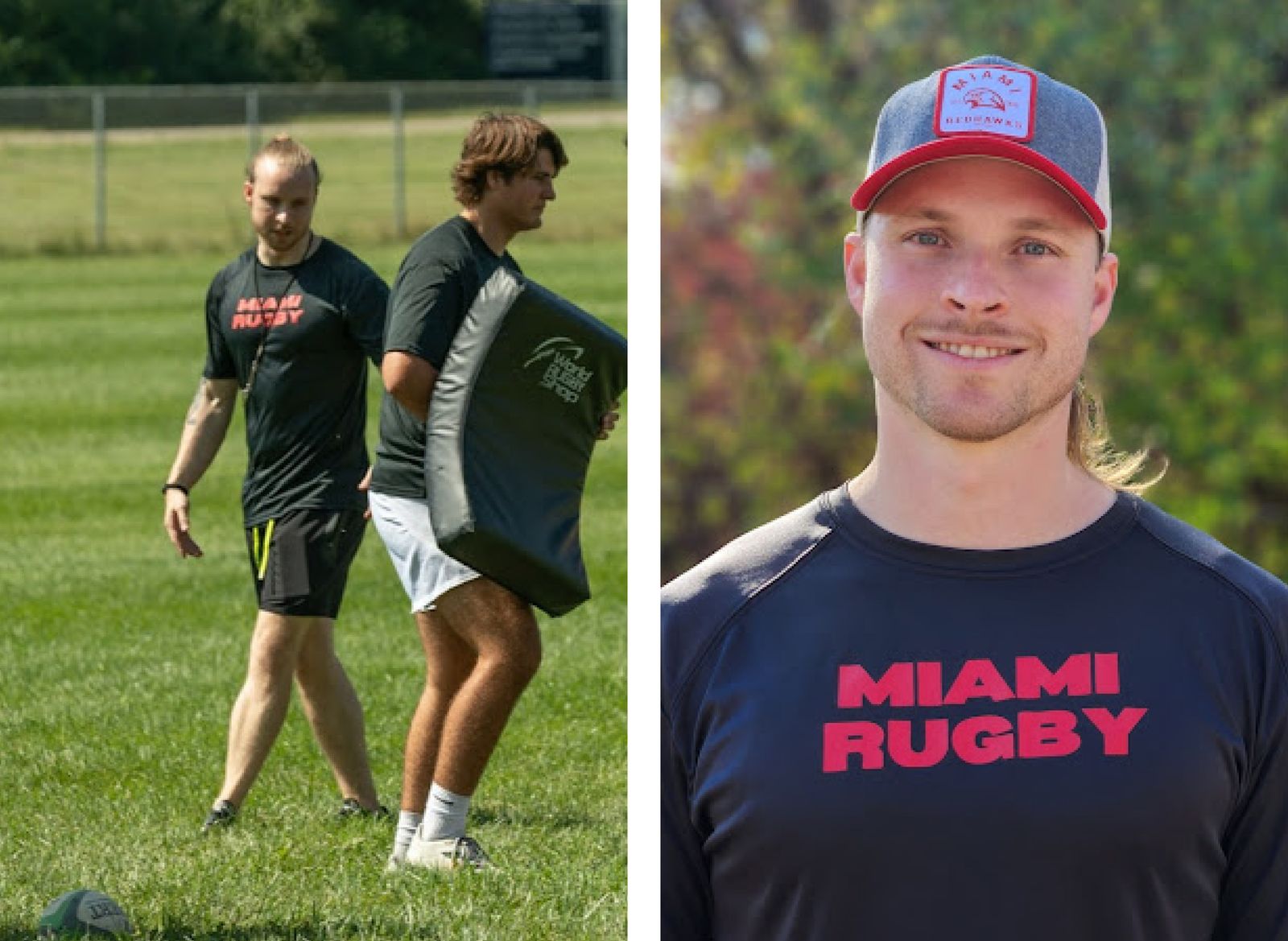 Rugbee.co and NCR are proud to recognize Wesley Seay as our October Coach of the Month. Seay is the coach for the University of Miami (OH) Rugby team and currently resides in Cincinnati, Ohio. Seay’s rugby career begins at the University of Wisconsin - Eau Claire. There, he majored in Spanish Education and was the captain and player/coach of the Men’s Rugby Club, where the current team just took second place in the Men’s Small College Great Midwest Rugby Conference Championship.

From there, Seay went on to play with the Milwaukee Barbarians and helped coach The Milwaukee School of Engineering Rugby Team for three years alongside Shannon Bustillos.

“Wes has been instrumental in rebuilding Miami Rugby over the past three years, enduring many challenges along the way. The RedHawks have become Division II contenders and are on an upward trajectory that should see them competing on a bigger stage for years to come.”

Kathleen’s history with the University of Iowa’s Women’s rugby club goes back to when she was a student at the university. O’Neil played for the team for a year in undergrad and returned to the team in 2018 when she began working in the History Department as the Graduate Program Coordinator. Despite only playing for a year, O’Neil found her way back to the sport while serving on the Whiteman Air Force Base and started playing with the KC Jazz. Upon moving to Tennessee, O’Neil played with the Nashville Stone Lions Women’s Rugby Club and also helped to start and coach a middle school co-ed rugby team in Franklin, TN. O’Neil was also the Head Coach for the Middle School team for 3 years, an assistant coach for the High School boys team from 2011-2017, and became Head Coach of the Nashville Women’s Club from 2012 – 2015.

O’Neil’s team nominated her for all of her contribution to the rebirth and growth of the University of Iowa’s Women’s Rugby Club. In addition to helping the team succeed on the field (currently #5 in the Division I Coaches Poll), O’Neil always takes time to support each player’s academic success, mental health, and physical health.

“She (Coach K)  is a dedicated coach who volunteers much of her valuable free time to the team. Our team is greatly appreciative to have a coach who is deeply invested in the advancement of women’s rugby, as well as elevating our team to the highest level we can be.” - University of Iowa Women’s Rugby Club