Collegiate Rugby Championship Moves to a New City and Weekend 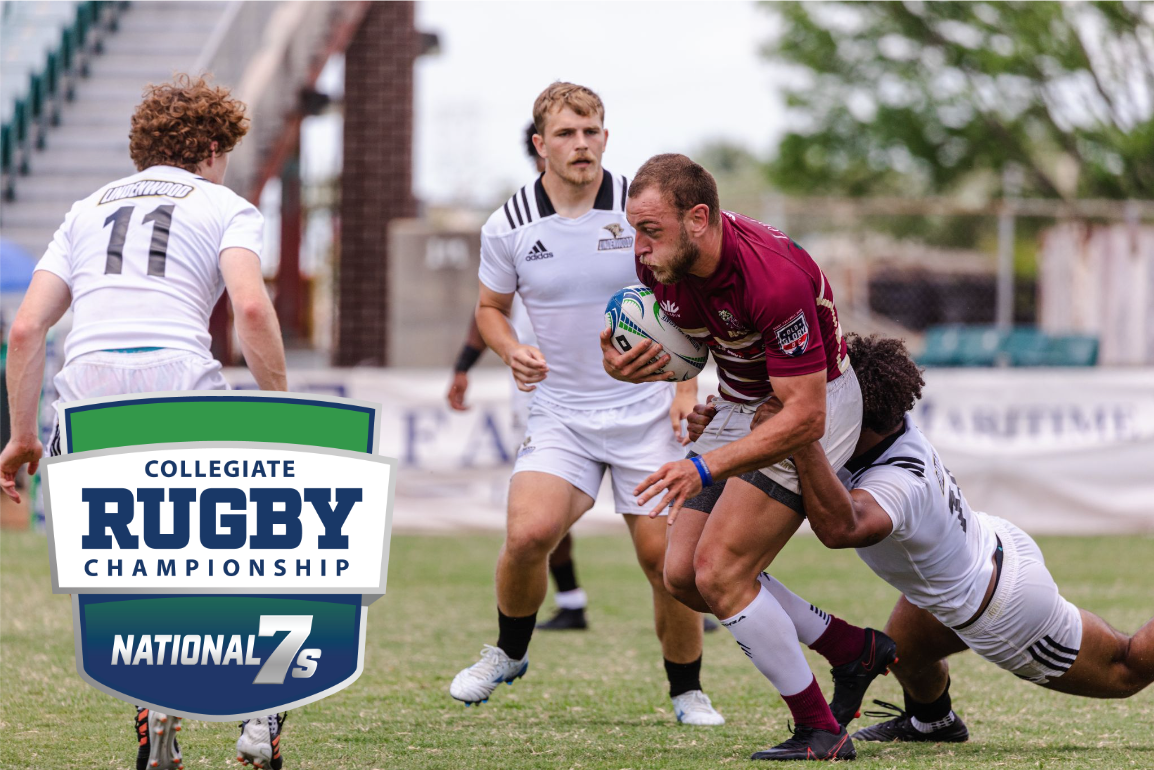 30 November — National Collegiate Rugby (NCR) announced that the 2023 Collegiate Rugby Championship (CRC) will be held on April 28-30 at the Maryland SoccerPlex in the Washington D.C. metro area.

Based on membership feedback, NCR moved the national championship tournament to late-April in order to better align with the school calendar. This will be the first time the event has been held in April after a 13-year tradition of holding the tournament in late spring.

As the largest college rugby tournament in North America, the CRC will include over 112 collegiate teams, crowning national champions across seven divisions.

Jeremy Treece, NCR CEO, commented, “After consultation with our members, we learned that a majority of teams prefer an earlier date that does not extend beyond the school term. While the tournament has always been in late spring, the CRC will be even stronger in April.”

NCR chose the Maryland SoccerPlex based on its high quality fields, proximity to a large number of collegiate rugby programs and the availability of three large airports. With 24 fields and a 5,000-seat stadium, the complex regularly hosts large tournaments with hundreds of teams. The stadium has been home to the NWSL’s Washington Spirit, hosted games for the MLS' DC United and held several collegiate rugby matches in the past.

Matt Libber, Executive Director of the Maryland SoccerPlex, said "We are extremely excited to host the Collegiate Rugby Championship 7s. The CRC is an opportunity to highlight our facility amongst the rugby community while showcasing talented rugby programs from across the country."

The CRC will be held in the stadium along with five outer fields all within a close proximity to each other.  The games will be played on high-quality bermuda grass pitches that will be fully lined with true rugby goal posts.

“The Maryland sports complex offers an ideal environment for the CRC. And, given its location, it’s closer to more college rugby teams and their fans. We look forward to making this the best CRC yet.” added Treece.

The path to the National 7s will include a mix of conference-based qualifier tournaments, regionally-based automatic qualifiers and at-large bids awarded by a selection committee.  The Competitions Committee is actively working with conferences to finalize qualification tournaments and plans to release the full schedule in early January.

To register their interest in the event, conferences and teams should contact NCR 7s Commissioner and Tournament Director Pat Clifton at sevens@ncr.rugby.

About the Collegiate Rugby Championship

About the Maryland SoccerPlex

The Maryland SoccerPlex is a sports complex in Germantown, Maryland, although its mailing address is Boyds, Maryland. The facility, completed in 2000 and operated by the Maryland Soccer Foundation, has 21 natural grass fields, 3 artificial turf fields, and 8 indoor convertible basketball/volleyball courts. For more information, visit mdsoccerplex.org.